Women in Punjab being recognised 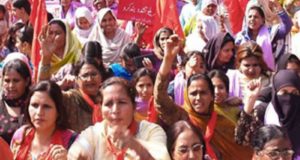 Gone are the days when women were confined to the four walls of their houses and not allowed to step out in the real world. Today, they have picked up a faster pace than ever, in becoming more aware about ...

END_OF_DOCUMENT_TOKEN_TO_BE_REPLACED 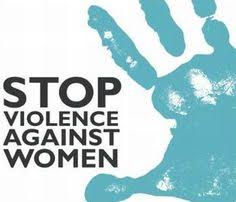 PESHAWAR: Chief Minister Mahmood Khan has said the Khyber Pakhtunkhwa government is committed to eradicating the Gender-Based Violence by providing protection and empowerment to women. He was addressing the agreement signing ceremony between the Social Welfare Department and UN Women ...

END_OF_DOCUMENT_TOKEN_TO_BE_REPLACED

The need for gender budgeting: Part – I 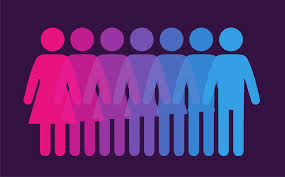 Why does gender budgeting need to be reintroduced in Pakistan? We all know about the lofty policy statements made by governments about the promotion of gender equality. Given those, why is there a need for gender budgeting? First of all, ...

END_OF_DOCUMENT_TOKEN_TO_BE_REPLACED 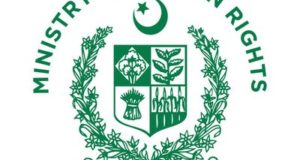 Islamabad: The Ministry of Human Rights has taken concrete measures for the protection of human rights and showed keen interest especially in non-formal education for adults during last year. According to available document, the ministry has taken steps for the ...

END_OF_DOCUMENT_TOKEN_TO_BE_REPLACED 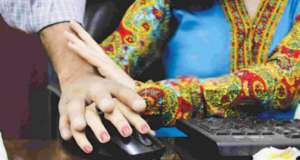 PESHAWAR: The Khyber Pakhtunkhwa government on Wednesday approved appointment of prominent human rights activist Rukhshanda Naz as the first anti-harassment ombudsperson of the province. Briefing journalists following a meeting of the provincial cabinet, Information Minister Shaukat Yousafzai said that the ...