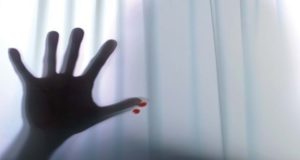 LAHORE: Another case of attempted sexual assault on a minor was reported in Batapur. On the other hand, police still remain clueless of the whereabouts of as many as 255 missing children. In this latest incident, the victim was identified as ...

END_OF_DOCUMENT_TOKEN_TO_BE_REPLACED 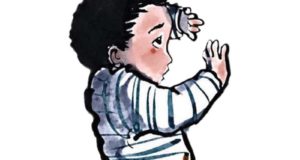 PESHAWAR: People across Pakistan were outraged and many took to the streets when reports surfaced that six-year-old Zainab Ansari had been raped and murdered, but it seems the shock the country’s collective conscious experienced is still not enough to stem ...

END_OF_DOCUMENT_TOKEN_TO_BE_REPLACED 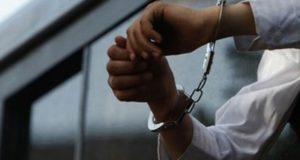 RAWALPINDI: Police here have arrested two Chinese nationals on the charges of sexually harassing a local woman who also accused them of making an attempt to kill her on her refusal to get married with one of them. A woman ...

END_OF_DOCUMENT_TOKEN_TO_BE_REPLACED 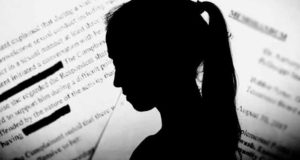 ISLAMABAD: Rabia Abbasi, 30, mother of three, has been raped by a notorious gang in broad daylight but the supposedly reformed Punjab Police have failed to arrest the influential culprits even after five days of the incident. The incident occurred ...

END_OF_DOCUMENT_TOKEN_TO_BE_REPLACED

How to define sexual harassment? 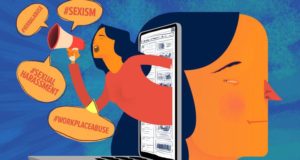 On July 2, the Islamabad High Court (IHC) quashed proceedings pending before the Ombudsperson for Protection against Harassment of Women at Workplace. It stated, “Mere meanings in dictionaries cannot be used to explain sexual harassment”. The court set aside complaints ...