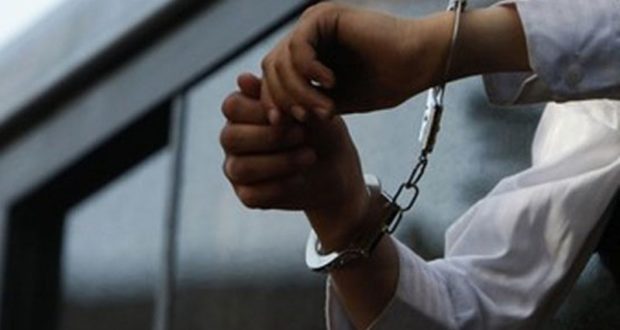 RAWALPINDI: Police here have arrested two Chinese nationals on the charges of sexually harassing a local woman who also accused them of making an attempt to kill her on her refusal to get married with one of them.

A woman told the police that her younger sister had been working with two Chinese nationals as a translator. She said that the two foreigners used to call her sister on her mobile phone to convince her for a marriage.

She said in her FIR that one of the two Chinese again called her sister and asked her to come to Chakri Road as he wanted to meet her. She said that her sister along with her friends Mohammad Kashif and Sharik Wasim went to meet him at Chakri Road.

She claimed that soon the two Chinese nationals arrived there in a car and started using abusive language against her younger sister and attempted to kill her while holding her by neck. However, she said that Kashif and Sharik rescued her.

She said that hearing screams of her sister a large number of people gathered and sensing the situation the two Chinese left the place in a hurry. She said in the FIR that she had been threatened by the two Chinese to contract the marriage.

Sub-inspector Nazim Hussain told Dawn that both the suspects had been arrested after registration of the FIR and investigation were underway.

He said that the preliminary investigation suggested that the two individuals had been part of a Chinese group that was allegedly involved in such marriage cases involving Pakistani girls. However, he said that it was yet to be confirmed whether the two Chinese nationals were staying in Pakistan legally or not.