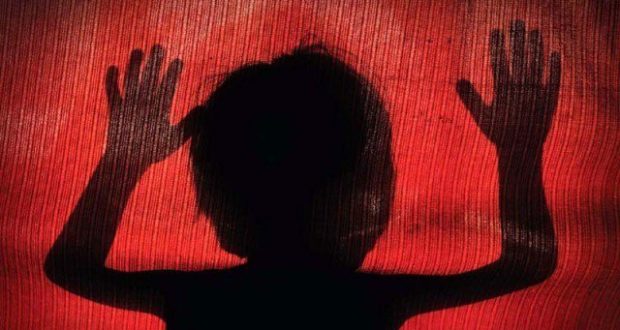 KARACHI: A minor girl was allegedly raped and murdered in the limits of Naudero police station on Wednesday. Family members and villagers, with the assistance of local police, recovered the body, packed in a sand bag from a guava orchard after searching for 12 hours.

The victim, a 10-year-old resident of village Morya Faqeer, which is located just 5km from the Naudero, left home early in the morning to purchase milk from a home located on the same street. The family started her search when she did not return.

The accused nominated in the FIR, Shiraz Morio, was alone at home along with his blind father, Akbar Morio. Other family members had gone to attend a funeral when the victim entered the house.  The family members later visited Shiraz’s house and asked about the girl but they denied her presence, said police.

According to police officials, they recovered victim’s body from a nearby guava orchard located around 1km from the village. “The body was packed in a sand bag,” confirmed head-muhrar of Naudero police station Sahib Khan Mirani.

The body was shifted to Naudero hospital and later handed over to the family after postpartum. Police was deployed in the village but both the accused nominated in the FIR, Shiraz and Hashim, along with their families fled from the village as the news of the minor girl’s rape and murder spread in the area.

According to the lady doctor of the Naudero hospital, chemical samples have been sent to the laboratory but she was not sure if the girl was raped before being murdered.

The victim’s brother, Mohammad Yaqoob Mangi, said there was no personal enmity with the accused. He said that his family used to purchase milk from Shiraz’s home for years.

“It is not a blind murder. We will trace the accused soon,” claimed Mirani.

“I have never heard of such an incident in our area,” said a local PPP leader and Ratodero UC Nazim Dur Mohammad Mirani. He said that the police was effectively working on the case and would trace the culprits.

“It is a PPP stronghold and we strongly condemn the brutal murder of a minor girl,” he added.

Naudero is the hometown of Sindh’s ruling PPP and the constituency of its chairperson Bilawal Bhutto and the party’s women wing chief, Faryal Talpur.