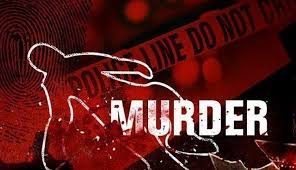 TAXILA: A woman was shot dead allegedly by her brother-in-law over a domestic dispute in the limits of Wah Cantonment police on Tuesday.

Mohammad Ishfaq while lodging the first investigation report (FIR) stated that his daughter Saniya Bibi was married a few months ago but her in-laws subjected her to torture. He said he along with his wife Yasmeen Bibi and brother-in-law Kafeel Ahmed went to his daughter’s house to settle the dispute when Adnan Shahbaz, her brother-in-law, shot his daughter dead on the spot and escaped.

Police registered a murder case against the man and handed over the body to the family for burial after an autopsy at the THQ Hospital Taxila.