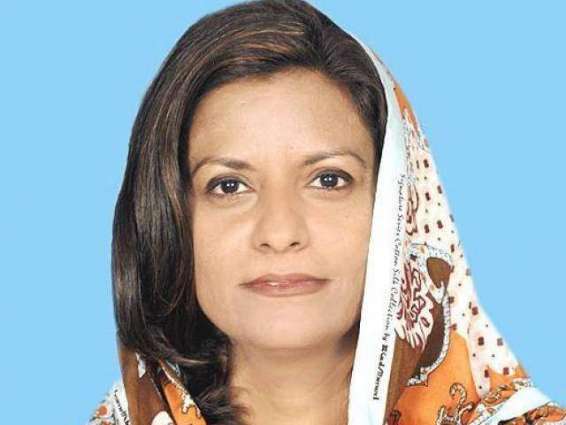 Islamabad: Women parliamentarians on Tuesday demanded an increase in the quota for the chairpersons of standing committees and in the cabinet so that they would play more effective role in legislation and development of the country.

They were speaking during a short course “How to be an effective legislator focused exclusively on enhancing the capacities of women members of parliament.” It was organised by Pakistan Institute of Legislative Development and Transparency (Pildat) at a hotel.

Women working on developing their own constituencies, MNA says

“The quota system for women should be looked into and ways be adopted to give more representation to women and efforts need to be made for mainstreaming of women legislators,” she said.

Shaista Pervez Malik of the PML-N said keeping in touch with the constituents was essential to be a good legislator.

She said women made it to parliament on their own and were not dependent on their male relatives or colleagues for advancement in the parliament.

Chairperson of the Women Caucus in the National Assembly Munaza Hasan of the PTI said women were now working on developing their own constituencies.

“They are now working on removing financial constraints to contest elections. They are strengthening themselves financially so as to develop their constituencies.”

She was of the opinion that women should be encouraged to participate in local governments so as to develop their understanding of the constituencies.

Pildat President Ahmed Bilal Mehboob stressed the need for an effective and meaningful representation of women in parliament. He said despite an increase in the number of women parliamentarians many of them did not have any prior political orientation and experience.

The News: Muslim women in Congress