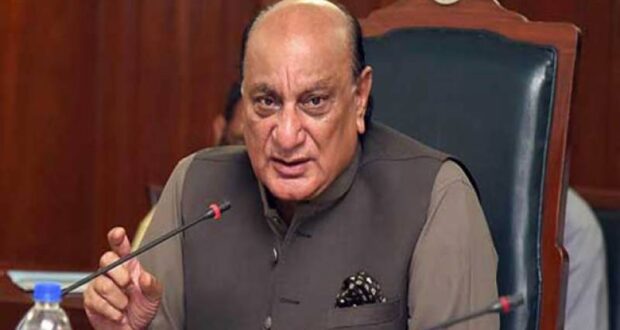 LAHORE – Punjab Law and Cooperatives Minister Muhammad Basharat Raja Monday said the Punjab government was taking solid steps for welfare and protection of women, and two important bills in this regard had been introduced in the provincial assembly.

In a message on the International Women’s Day, he said the bills include Woman Hostels Authority and the enforcement of women’s share in inherited property bill 2021, which would become laws after approval. The Minister said that the Constitution of Pakistan “protects all rights of women and emphasises giving them respect and legitimate place in society”.

Basharat Raja said, “The Punjab Women Protection Authority (PWPA) has been activated to help woman victims of violence, and after Multan, women protection centres are also being set up in Rawalpindi and Lahore.”

The Minister said further legislation would be carried out to empower women in society.

He said that industrial homes were active in all districts of Punjab to make women skilled while shelter houses for helpless women including Darul Aman and Kashana centres were working across the province for helpless women and orphan girls. Women were being given effective representation in every sector of life in Punjab, he added.