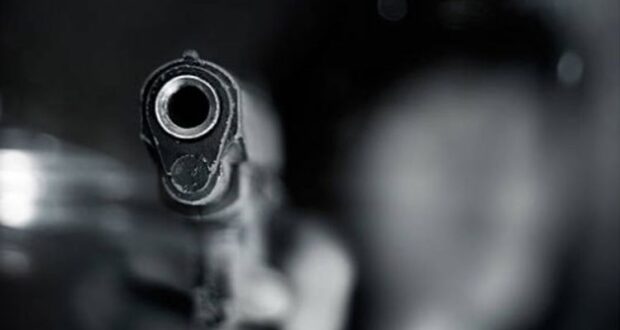 CHARSADDA: A woman and her daughter were killed for honor by her husband and in-laws in Mandani area here, the police said on Friday.

The police were informed about the incident by an uncle of the woman. He told the police that he was informed by locals that his niece and her daughter were killed by someone inside their house. He said when he reached there he found the two lying in a pool of blood.

The police shifted the bodies to hospital for postmortem. The complainant said the woman’s husband with the help of a brother and a relative killed his wife and daughter for ‘damaging’ family honor.

The police arrested the main suspect’s brother and his relative.

In another incident, the police recovered the body of a woman, who was buried in the front yard of her house after she was allegedly killed by her husband and mother-in-law in Matta Mughalkhel area of Shabqadar.

The police said a brother of the victim reported to the Khwajawas police station that his sister, 25, was missing from her house.

Officials said when they searched her house for evidence, they suspected the family members, and during investigation, found the woman was killed and her body was buried in the house yard. The police dug up the ground and recovered the body. Later, the body was shifted to a hospital for postmortem.

The police have arrested her mother-in-law and the second wife of her husband. The motive behind the killing was stated to be a family dispute.