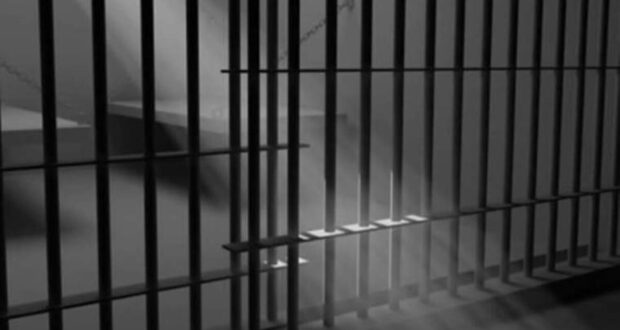 Posted by: admin in Gender Based Violence October 30, 2022 Comments Off on Rapist gets 20-year jail term 38 Views

TAXILA: A local court in Pindigheb on Saturday sentenced a man for 20 years’ imprisonment besides imposing a fine of Rs100, 000 for raping a woman in February.

In another incident, a man was arrested during the botched attempt to abduct a teenage girl in Daman area in the limits of Hazro Police station.

The girl has reported to Police that she was going to bazaar when a man attempted to abduct her. As she voiced alarm, some passersby came and rescued her from the clutches of the abductor.

The accused managed to escape from the scene and was later arrested and sent behind the bars.