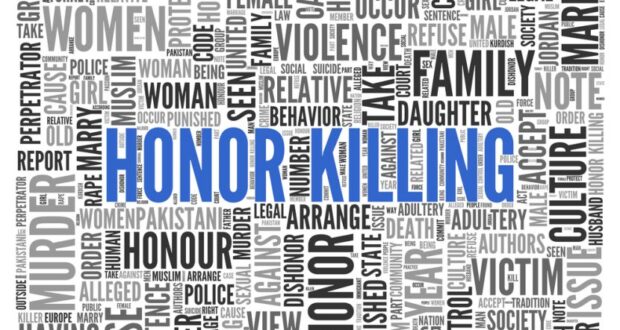 KHUZDAR: A man killed his daughter and nephew in the name of honor in Zehri area of Khuzdar district on Friday.

Levies officials said suspect Mir Mohammad allegedly opened fire on his daughter and nephew, Hazoor Bakhsh, in Glanzer Village of Zehri tehsil killing them on the spot. Their bodies were later shifted to a hospital.

“It is a case of honor killing,” a senior official said, adding that an FIR has been registered and further investigation was in progress. However, no arrests were immediately reported.