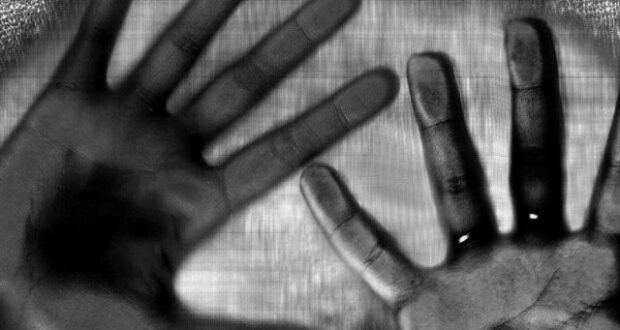 DIJKOT: Two women were allegedly raped in different incidents, according to local police.

In a complaint, a woman informed the police that her parents were killed when she was seven months old and she was living with her aunt near Satiana road.

She said that her friend Najma was getting married and invited her to the wedding where his brother Mohammad Imran drugged her and sexually assaulted her.

In another incident, the complainant said that on January 18 in the morning, Muhammad Yaqub found that Muhammad Ajmal’s 31-year-old wife was alone in the house after the man went to the fields to get fodder. Yaqub allegedly forcibly took her to a room and sexually assaulted her. The suspect later on fled when the victim’s nephew Ali Raza reached the spot.