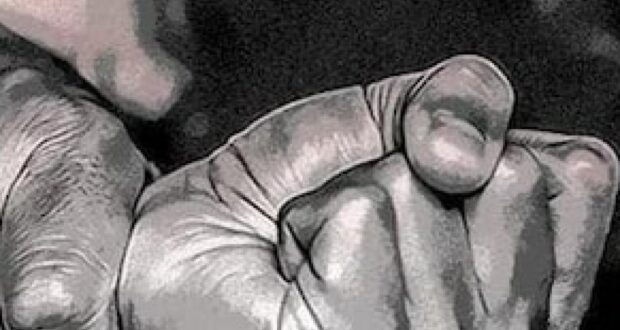 Posted by: admin in Gender Based Violence 24 days ago Comments Off on Two rapists of deaf mute minor girl get death, another lifer 32 Views

OKARA: The additional district and session judge (AD&SJ) handed down death sentence on two counts to two rapists of a deaf and mute minor girl, and life term, besides fine, to the third offender on Saturday.

Okara Sadar police had registered a rape case against three accused — Nosher and Hanif and Aras Ali — in Nov 2021, on the complaint of Tufail, also a deaf and mute person, the father of 13-year-old girl, under section 375A and 376 of the Pakistan Penal Code (PPC).

According to the prosecution, the three accused had raped the minor girl, a resident of 31/2L village, turn by turn in the village fields. The case was investigated by Sub-Inspector Rehana Kokab.

AD&SJ Shahzadi Najaf, after hearing the case, handed down death on two counts to Nosher and Hanif and life term to Asar Ali.