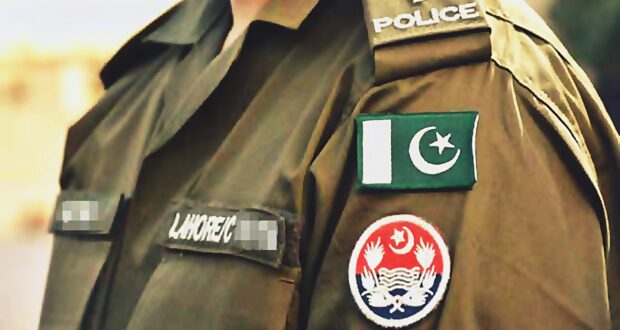 Posted by: admin in Gender Based Violence 19 days ago Comments Off on Police arrest 2 kidnappers in Hazro 41 Views

ATTOCK- Hazro police have arrested two kidnappers and recovered the car which they used in kidnapping a teenage girl from Hazro. The girl was on her way to school on a rickshaw when the kidnappers who were in a car intercepted the rickshaw and kidnapped the girl. Hazro police was informed about the incident. Police taking prompt action cordoned off the area, arrested the culprits Mehran and Naveed and recovered the girl safely. A case under the act has been registered against both.