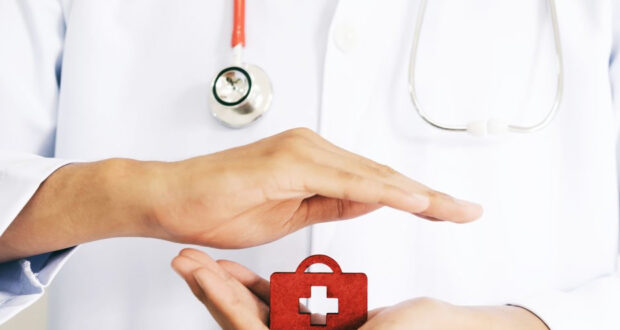 Posted by: admin in Miscellaneous News 18 days ago Comments Off on 0.77m women benefit from free health scheme 34 Views

PESHAWAR: Women have availed themselves of free medical care under the government’s Sehat Card Plus programme more than men since its launch in December 2015, according to a health department report.

The report, however, said the number of the SCP beneficiaries in the newly-merged tribal districts was low as the government extended the programme’s coverage to them in June this year after the suspension of their free treatment by the federal government.

Report of health dept says most beneficiaries from Peshawar, Swat, and Mardan

It said the programme had so far cost Rs30 billion to the province.

He also said empanelment of more hospitals was required in districts with low number of patients registered for the SCP.

“We [government] want to rope in more hospitals at district level for the treatment of people in their native areas,” he said.

Dr Tanoli said there were no restrictions on people to receive treatment in districts other than their native ones, especially in Peshawar, whose hospitals offered services for complicated and chronic health issues.

He said the extension of the programme to the entire population of the province had increased patient inflows, so more hospitals were required to be empanelled.

“Empanelment is a continuous process for which the quality and standard of patient care and infrastructure in the hospitals is inspected, he said.

The SCO chief claimed that there was no compromise on the quality of treatment under the programme.

He said cashless treatment was provided to 9.5 million people in 1,100 hospitals, including 192 in Khyber Pakhtunkhwa.

“Each family with computerised national identity cards issued in Khyber Pakhtunkhwa is eligible to seek treatment in any province under the SCP,” he said.

“Until now, over 30 transplants have been done under the SCP in hospitals located outside Khyber Pakhtunkhwa,” he said.

He said around 130 renal transplants had so far been carried out with each of them costing Rs1.4 million.

He said currently, private hospitals generated more revenue from the programme compared with the public sector ones.

“Health minister Taimur Khan Jhagra, who is directly monitoring our initiative, wants government hospitals to receive more patients under the SCP and spend their revenues on upgradation of services and grant of incentives to staff members,” he said.

The SCP chief said some districts continued to receive a few patients under the free healthcare programme.

He said government hospitals had showed improvement regarding the SCP during the last few months.