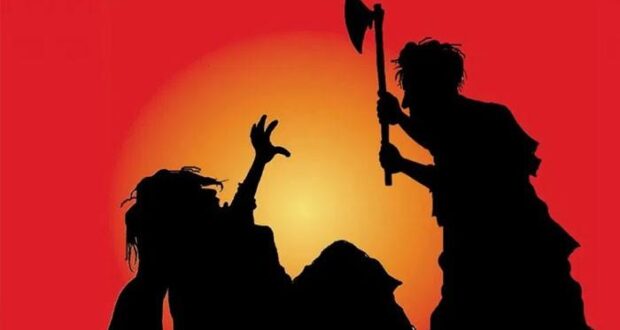 Posted by: admin in Gender Based Violence, Social Issues 26 days ago 0 15 Views

SUKKUR: A man shot dead his wife and her alleged friend after declaring them ‘Karo Kari’ in Jacobabad.Reports said accused Abdul Rasool Umrani shot dead his wife Rani and a man Abdul Hakeem Barohi after charging them of adultery in the limits of Dodapur Police Station in Jacobabad. The police shifted the bodies to JIMS, while saying that the accused had managed to escape from the spot.