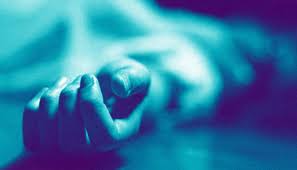 JHANG: A girl was raped and murdered here. Ghulam Qasim, a resident of Basti Mansoor of Mauza Dab Kalan, stated to Garh Maharaja police that a friend of his sister Azra Perveen invited him and his family to their house at Hasubalail village. The complainant stated that he along with his sister and brother-in-law visited Hasublail and ate food at the outhouse of his sister’s friend and fell unconscious.

When he regained his senses, he saw that his sister got serious injuries because the husband of her friend had allegedly raped her. The victim was shifted to a hospital where she died. The police have registered an FIR against a man and his wife for raping and killing the girl and started investigation.