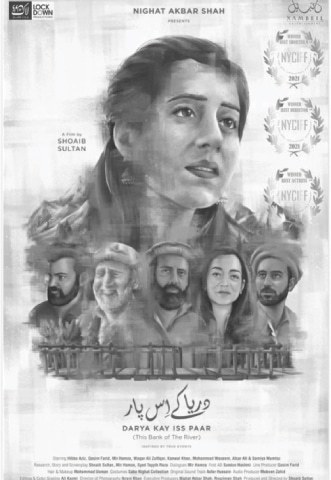 CHITRAL: An Urdu short film on the growing incidence of suicides by women in Chitral recently won three awards at the World Film Festival in New York.

The festival coincided with four more suicides in the region.

Produced by Nighat Akbar Shah and directed by Shoaib Sultan, the 30-minute ‘Darya Ke Iss Paar’ revolves round a young woman, Gul Zareen, who develops psychosomatic problems in her teenage due to the bad behaviour of the people close to her. The issues become complex after marriage.

Her parents, husband, relatives and friends around her failed to understand her complexities, so her condition deteriorates to such an abyss of frustration that she jumps into the river to end life seemingly to get rid of her agony.

Writers of the story Mir Hamza, Syed Tayyib Raza and Shoaib Sultan have tried to sensitise and awaken the society to the situation and realize the issues confronted by the distressed women, who resort to the extreme step of killing themselves.

Gul Zareen is subjected to both mental and physical torture by male members of family, including husband adding to her agony and depression. She finds very few people to console her.

The story has successfully highlighted the factors, which force women into preferring death to life. In more than 90 cases, they commit suicide by jumping into the river

The film has claimed the best director, best actress and best story idea awards in the competition in which 96 films participated.

Film director Shoaib Sultan, who is based in Lahore, told Dawn that producer Nighat Akbar Shah, who belonged to Garam Chashma valley of Chitral and was settled in the US, was a social activist working for the women’s rights and it was her effort to use the medium of film to create awareness of the women’s social issues responsible for growing suicide incidence.

He said the issue had been exposed in the context of the local environment of Chitral and Gilgit-Baltistan, which shared social environment to a high degree and were known for superb scenic beauty.

“The writers studied and deeply analysed the ground realities and facts before developing the synopsis of the story and developing itfor which they toured and stayed in the area while the shooting of the film was carried out in Garam Chashma, one of the most beautiful and picturesque valleys of Chitral,” he said.

Explaining the significance of the film’s name, he said it was meant to send out the signal that the local people have to stick to own place in the face of problems and that the jumping into the river was not the solution of the problem.

“It also meant that the local people should rely on their potentials and resources and come out with solutions and ways to translate it into action instead of looking to outsiders for help,” he said.

Mr Sultan said it was his debut job as film director and he did not expect such a world level acclamation.

“All this [accomplishment] happened due to our dedication to the cause, which addressed one of the delicate issues.

The director said Hiba Aziz hadn’t performed such type of role in any drama or film in the past but her performance was par excellence here, while except two auxiliary characters of villagers, all belonged to Punjab. 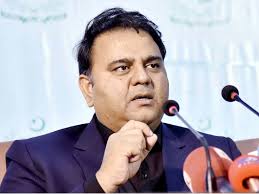