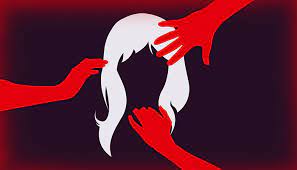 NAROWAL: The police arrested three people in Sialkot on Sunday who allegedly kidnappeda 16-year-old girl from a village on the outskirts of Shakargarh on Sept 21 and kept on gang-raping her.

The family said five people riding a car kidnapped the girl when she went out to throw household garbage outside the village. Her father approached Kot Ninan police and registered an FIR against the kidnappers. Three teams looked into the case, Deputy Superintendent of Police Malik Khalil said, adding that they arrested three accused in Daska, Sialkot.

The police rescued the girl from the captors. The DSP said the accused were employees of a local landlord.

DPO Syed Ali Akbar has announced certificates of appreciation and cash prizes for the police team for tracing the case.