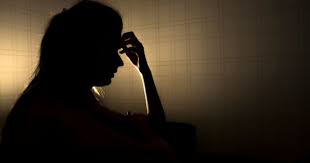 RAWALPINDI: A 15-year-old housemaid was alleged raped by a man in Banni police area.

The victim’s aunt lodged an FIR with police saying that her 15-year-old niece worked as a housemaid. She said her niece returned home on Sunday, sobbing. When she was asked what had happened, she explained that the driver (who worked at the same place as her) had violently raped her while she was lying down on a bed after finishing her work.

The police said the suspect was apprehended soon after a first information report (FIR) was registered.

Meanwhile, 45 incidents of street crime were reported to the police in which 19 motorcycles and two cars were stolen and several mobile phones and other valuables snatched by robbers in different parts of the city.