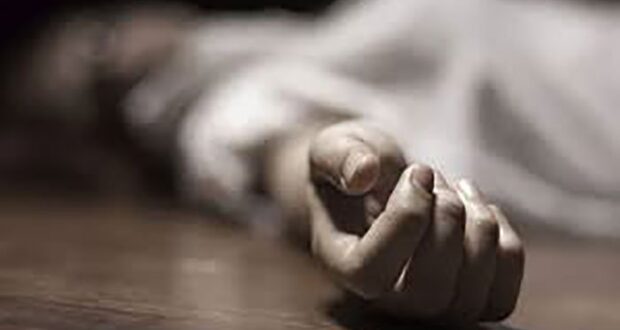 Posted by: admin in Gender Based Violence 9 days ago 0 35 Views

Police on Sunday found the body of a teenage girl near a filter plant within the limits of the Steel Town police station. Her body was taken to the Jinnah Postgraduate Medical Centre for an autopsy. She has been identified as 17-year-old Sheena Ghaus Muhammad.

Police said that the cause of death is yet to be ascertained, adding that they are waiting for the postmortem report to ascertain the actual cause of death and to confirm if she was raped before being murdered.

Police said the victim had left home on January 4 after fighting with her sibling and had gone missing since then, while her family had registered a kidnapping case at the Steel Town police station on January 6. Police said that further investigation is underway.

Separately, the man who was found dead in a nullah in Gulistan-e-Jauhar has been identified as 32-year-old Farooq Ali, a resident of Block-12 of the neighbourhood whose body was found in Block-11.

Police said he had been running the Karachi Youth Organisation and also used to work as a cable operator in the area. His father Muhammad Ali had registered a kidnapping case on January 6 at the Sharea Faisal police station.

Citing the initial investigation, police officials said that unidentified persons had apparently kidnapped the victim, shot him multiple times and later dumped his body in the nullah. Police said the victim had gone missing a couple of days ago, adding that bullet wounds were found in his neck and chest.