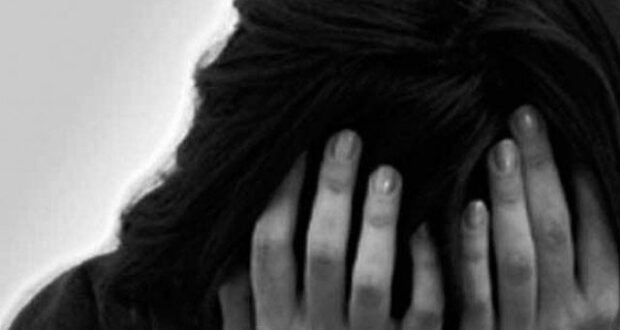 Nine arrested for torture of woman in Sialkot

Posted by: admin in Gender Based Violence 9 days ago 0 30 Views

NAROWAL: Police registered a case against 15 people and arrested nine of them on Sunday for torturing a woman over a land dispute at village Palura Kalan in Sialkot district.

Two groups had a land dispute and their members had had altercations over it in the past. On Saturday, another altercation took place between two women, identified as Munawar Kanwal and Nasreen Bibi, belonging to rival groups. Nasreen, along with her relatives, severely tortured Munawar Kanwal. Her cousin grabbed Munawar by the hair and dragged her in the village. The suspects, including women, slapped, punched and kicked Munawar and beat her with iron rods.

A video clip of the torture went viral on social media and telecast on electronic media. Inspector General of Police Rao Sardar Ali Khan took notice of the news of the violence against the woman and sought a report from the Gujranwala regional police officer. He asked the Sialkot police to arrest the suspects immediately. Sialkot District Police Officer Omar Saeed Malik also ordered action against the suspects. He formed raiding teams, headed by ASP Saddar Circle Khurram Mahesar, for arrest of the suspects.