Posted by: admin in Domestic Violence 9 days ago 0 24 Views

OKARA: A minor girl was sexually assaulted repeatedly for five months in Tahir Kalan village on the outskirts of Okara. Police arrested the suspect Riaz on the basis of a complaint lodged by the victim’s father.

He said that a few months later, his mother-in-law and brother-in-law Riaz kicked him out of the house. Meanwhile, the suspect Riaz started sexually assaulting his daughter in his absence, the complainant alleged.

He said that he went to his father-in-law’s house to pick up his daughter but the suspect refused to hand her over. The police said the complainant then got custody of his daughter through a court.

Basirpur police arrested the suspect Riaz after the medical examination of the minor victim and registered a case against him on charges of raping the minor girl. The police said they were investigating the matter further.

District Police Officer Faisal Gulzar said justice would be ensured in the case and the suspect would be dealt with as per law. 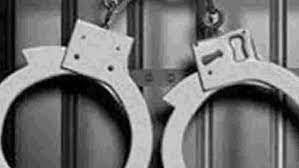 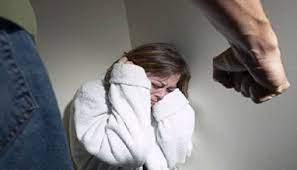 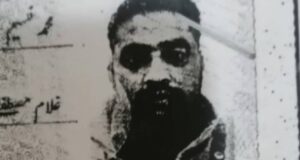