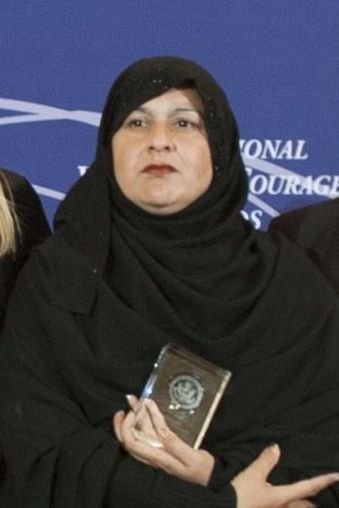 PESHAWAR: The Swati women have been taking initiatives that have been distinctive even though sustaining them has been difficult.

Though Swat is a conservative place and was the birthplace of Swati Taliban led by Maulana Fazlullah, who was later killed in a US drone strike in Afghanistan’s Kunar province, the initiatives undertaken by some Swati women have been fairly progressive.

The first all-women jirga was also formed in Swat. This happened in July 2013 when the “Khwendo Jirga” (sister’s jirga) was formed in Swat. It was led by Tabassum Adnan and had 25 members.

This was the first time that a women jirga was set up to try to resolve disputes facing women.

The move raised eyebrows, earned criticism from male elders who traditionally have been running jirgas and failed to receive any real support from the government.

Though Tabassum Adnan claimed her jirga had helped a number of women in resolving their disputes, the women jirga before long became inactive. One hasn’t heard about it in recent years.

Now another initiative has been undertaken by a woman, Noora Ihsas, from Swat. She has opened a restaurant, Chai Saaz, in Mingora, the main city in Swat.

The young lady is a poetess and social media activist and those who knew her weren’t surprised that she has opened the restaurant. It is the first time a woman is running a restaurant in the province and could inspire other women, especially in Swat which is a popular destination for tourists.