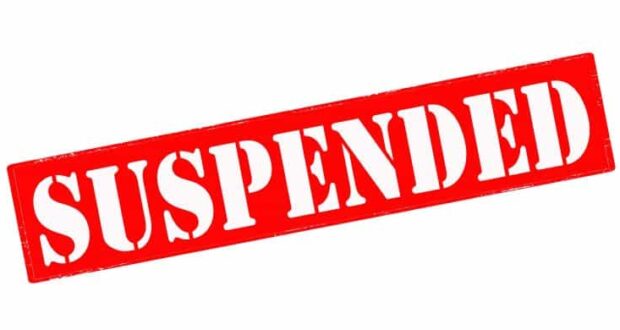 Posted by: admin in Gender Based Violence 16 days ago 0 10 Views

BAHAWALNAGAR: The head teacher and two Class-IV employees of a girls’ school at Chak 136 Murad in Chishtian Tehsil were suspended from service after locals staged a protest, accusing them of indulging in obscene activities involving students and making their inappropriate videos.

The action against them was taken by the District Education Authority Chief Executive Officer (CEO) Ms Shahida Hafeez who also formed a committee to probe into the matter.

On Saturday, scores of residents of Chak 136 Murad held a protest demonstration in front of the Government Girls Elementary School, alleging that the two Class-IV employees of the school were involved in the inappropriate activities and were being protected by the head teacher.

Seeking prompt departmental and legal action against the accused persons, the protesters appealed, through the local mosque’s loudspeaker, to the parents not to send their daughters to the school until the two employees and the head teacher were sacked.

The CEO said she had received several complaints against the accused persons from the residents of the area, including parents. She said Deputy District Education Officer Ms Fozia Anjum Bukhari had been appointed as the inquiry officer and was directed to present a report within five days.

She said many parents had stopped sending their wards to the school over the issue. She added that such parents were being contacted and convinced to send the students back.

Some of the parents, on the condition of anonymity, told Dawn that following complaints some area notables had called one of the employees and found several inappropriate videos of the students on his phone. They alleged that the head teacher used to hush up the matter whenever any teacher or students would complain to her against the two workers.

Chishtian Deputy Superintendent of Police (DSP) Muhammad Zubair said no complaint had so far been lodged with the police in this regard.