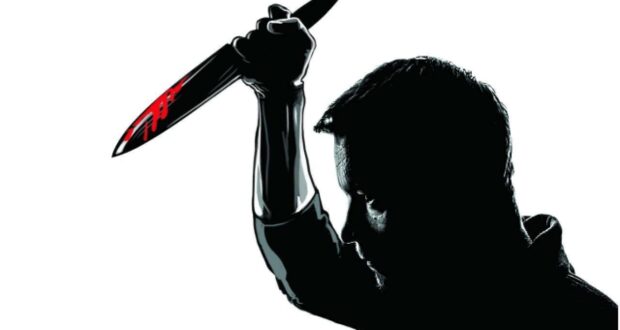 Posted by: admin in Gender Based Violence 17 days ago Comments Off on Muslim food blogger kills Hindu girlfriend 45 Views

LAHORE: An Indian Muslim food blogger in New Delhi strangled his live-in partner and chopped her into pieces which he wrapped in plastic and stored in the fridge before feeding them to stray dogs, in an imitation of the TV show Dexter, reports BBC and Indian media on Tuesday.

Shraddha Walkar, 27, was killed in May but her death came to light this week after her father reported her missing. Delhi police have arrested and charged Aftab Poonawala with murder.

While Shraddha’s father, Vikas Walker, suspected a “love jihad angle”, and demanded death penalty for Aftab, Hindu extremists have started giving religious color to the murder to ignite hatred against Muslims, creating an environment of fear in the Muslim community.

Police claim that he strangled her, chopped her body into pieces and dumped them in a forest near their home. He’s not yet made any public statement. The murder has made headlines in India, mostly because of the sensational claims by the police that Poonawala “stored some of the body parts in a new fridge”.

On Tuesday morning, police took Poonawala to the “spot in the forest where he allegedly disposed of parts of the body”, BBC cites ANI news agency.

Police say Walkar and Poonawala met in Mumbai city through a dating app and had been living together for the past three years. Earlier this year, they moved to Delhi after an alleged quarrel with Walkar’s family, which disapproved of their relationship. Soon after the couple shifted, Shraddha started putting pressure on the man to marry her,” senior police official Ankit Chauhan told ANI.

“The two quarrelled frequently and it used to get out of control. On 18 May, the man lost his temper and strangled her,” he said.

Walkar’s family tried to contact her after being alerted by her friends that they had not heard from her for a few months.

“She did not reply to any of my texts since August,” her friend Laxman Nadir told ANI. “Her phone was switched off. After enquiring about her with other friends, I informed her brother.”

When Walkar’s father also couldn’t reach her, he filed a missing complaint with the Mumbai police. In his complaint, he also accused Poonawala of domestic abuse, alleging that his “daughter would call her mother and say that Aftab had beaten her up”.

The case was transferred to the Delhi police after Walkar’s last-known location was traced to the capital, officials said.

Last week, police detained Poonawala in Delhi’s Mehrauli area where the couple had rented an apartment together.

They say the victim’s body parts have been disposed in the forests of Chhatarpur Enclave. Police say they have also recovered some bones from Poonawala’s rented flat.

2022-11-16
admin
Previous: Man arrested in gang-rape case
Next: Sister’s dowry stolen by man handed over to mother after recovery