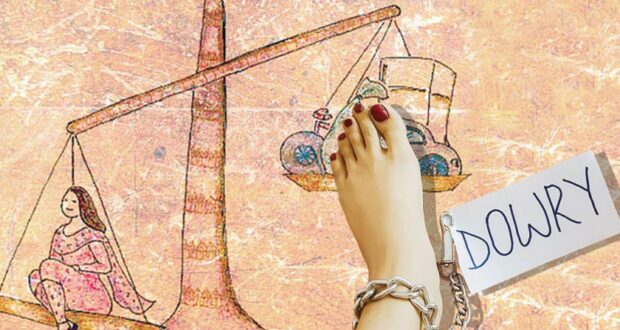 Posted by: admin in Miscellaneous News 17 days ago Comments Off on Sister’s dowry stolen by man handed over to mother after recovery 42 Views

The Sir Syed police on Tuesday handed over stolen dowry, including cash and jewellery, to a woman who had earned it the hard way for the marriage of her daughter.

During a routine patrol in the area, police saw a man suspiciously carrying a bag along a street. When the police signalled for him to stop, he started running as fast as he could. The police team chased the suspect and got hold of him.

During the initial interrogation, Muhammad Khurram, told the police that he had stolen the bag from his house. The police went to the address given by Khurram where his mother told them that his son was mentally unwell and she had kept the money and jewellery for her daughter’s marriage. The police handed over the bag to the woman.