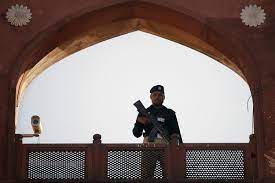 LAHORE: A judicial magistrate has asked CCPO Lahore to take action against investigation officer Rai Dost Muhammad of Sanda Police Station for keeping an accused, Bushra Bibi, in his custody for two days illegally. The court, however, sent the accused ...

END_OF_DOCUMENT_TOKEN_TO_BE_REPLACED 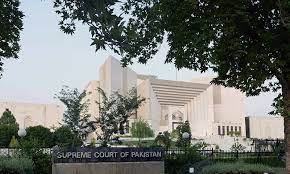 The Supreme Court (SC) ruled on Thursday that a woman’s inheritance could only be claimed in her lifetime and her children could not lay a claim after her death. The apex court issued the ruling in a case wherein the ...

END_OF_DOCUMENT_TOKEN_TO_BE_REPLACED

LAHORE: New Chairperson National Commission on Status of Women (NCSW) Nilofar Bakhtiar has called for expediting cases against women in courts, adding most women in jails don’t have family members to actively pursue their trials. The new chairperson, who took ...

END_OF_DOCUMENT_TOKEN_TO_BE_REPLACED 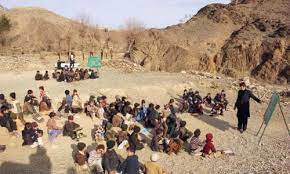 DERA ISMAIL KHAN: Unknown miscreants blew up an under-construction government girls school in Bolton Kalu Parangi area of Tank district on Wednesday. Local residents and police said the school building was completely destroyed in the explosion. However, no casualty was ...

END_OF_DOCUMENT_TOKEN_TO_BE_REPLACED 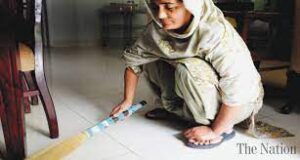 LAHORE – Punjab Minister for Human Rights & Minority Affairs Ijaz Alam Augustine on Wednesday said that the provincial government had taken several steps to safeguard the rights of domestic women workers. He was addressing the district convention of women ...