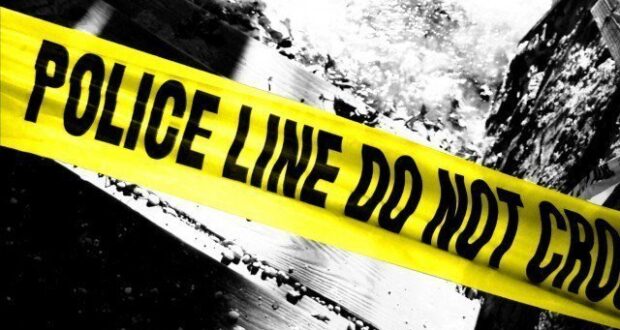 DAHARKI: A bullet-hit body of a woman was found from her home in Daharki on Friday.

Daharki police trashed claims of Saddam Hussain and his family members that his wife, Allah Dini, had committed suicide by shooting herself multiple times with an automatic weapon.

There were murmurs in the Jalaluddin Junejo village of Daharki district that Allah Dini had been killed as she had been involved in the dispute with her husband. However, relatives insisted that the woman had committed suicide over a domestic dispute.

The police shifted the body to a Daharki hospital for an autopsy and later handed over to the heirs.

Dharki police officials said that they have lodged a first information report (FIR) on behalf of the state and have started a probe into the incident.