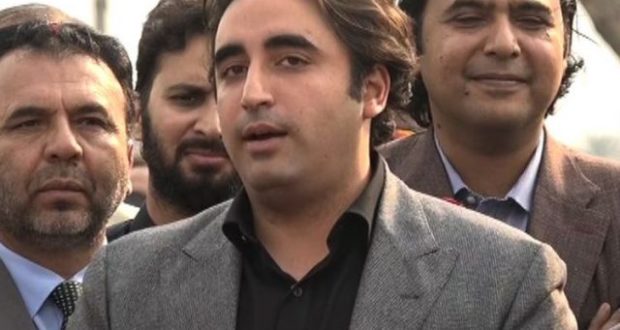 ISLAMABAD- PPP Chairman Bilawal Bhutto Zardari on Sunday said that Pakistan could not progress in true letter and spirit until implementation of laws relating to women protection was ensured.

In a statement issued here in connection with the International Day for Elimination of Violence against Women, to be observed across the world today (on Monday), the PPP chairman said honour killings, domestic violence, harassment at workplaces and other crimes against women were a real blur on the countries continuously failing in the protection of their womenfolk.

Bilawal pointed out that Sindh was leading other provinces in terms of legislation for the provision of legal protection to the women. “I have been told that Sindh is the only province where violence against women has been declared a criminal offence and courts are bound to decide such cases within 90 days,” he said, and added however the conviction ratio in cases of violence against women was merely 2.5 percent in the country.

The PPP chairman further said PPP was a pioneer in the struggle for women rights. “Benazir Bhutto, the first female prime minister of the country, in fact of the whole Muslim world, belonged to PPP. She inducted women in judiciary, established the first Women Bank and made separate police stations for men and women besides launching exclusive welfare and health programmes for women,” Bilawal recalled.

He said he had been informed that bills were being drafted by members of the PPP in the Sindh Assembly on matters such as dowry, marriage related issues, incidents of acid throwing and harassment at workplaces.

“Sixty cases of child marriages have been registered in Sindh so far,” he revealed.

The PPP chairman stressed that federal as well as the provincial governments needed to take practical steps to stop violence against women so that Pakistan ceases to be ranked among countries considered most dangerous for women besides an environment could be created wherein women could work shoulder to shoulder with men in nation building.

The Nation
Share0Pin0Tweet0LinkedIn0Email0
2019-11-25
admin
Previous: Women start learning to wheel themselves towards success
Next: Murtaza says Women on Wheels to get breath of fresh air 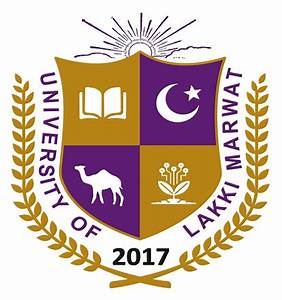 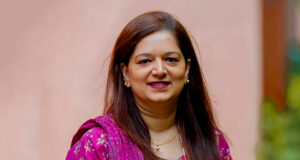 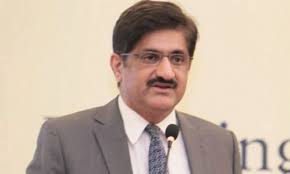