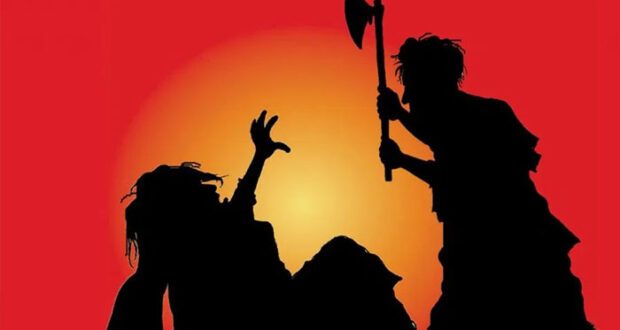 Another two killed in ‘Karo Kari’

SUKKUR: The tradition of ‘Karo Kari’ on Sunday claimed another two lives in Sindh’s cities of Jacobabad and Nawabshah. Reports said in the limits of Moula Dad Police Station in district Jacobabad, accused Sohail Chandio fired to kill his wife, Bakhtawar, on the pretext of illicit relations. The police shifted the body to the Jacobabad Institute of Medical Sciences, (JIMS), Jacobabad, but they have failed to arrest the accused. In another similar incident in Taj Colony, district Nawabshah, an accused Awais Dharejo strangulated his wife, Iqra, over the charges of ‘Karo Kari’. The police said the accused managed to escape from the crime scene after killing his wife.