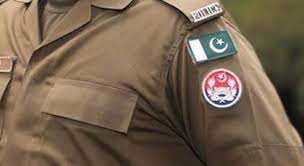 Dr Ehsan said that the owing to the sensitivity of the case, he had issued order to form the JIT. At least two SP rank officials should be part of the JIT to track down the culprits and bring them to justice.

The rape of the minor girl was reported to Gulgasht police in Multan city on June 28.