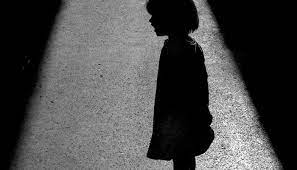 Posted by: admin in Gender Based Violence 26 days ago 0 38 Views

The victim’s father Muhammad Kamran has reported to Police that his eleven years old daughter who is student of grade 4 in local school went to collect milk from where two persons took her on a motorcycle in their house were both has raped her forcefully.