Women lawyers defend use of DNA test as primary evidence

Posted by: Web Desk in Featured, Gender Based Violence October 19, 2013 Comments Off on Women lawyers defend use of DNA test as primary evidence 1204 Views

Islamabad: Women lawyers have defended the use of DNA (deoxyribonucleic acid) test as evidence in rape cases saying this will help convict culprits.

The lawyer said in Pakistan, evidence in civil as well as criminal cases were taken in line with the provisions of Qanoon-i-Shahadat Order, 1984, which also cited Article 164 for recording evidence through modern techniques and devices.

She said in the current age, the latest scientific technique of DNA test was being used in the decisions of rape cases in the country.

Another high court lawyer, Lubna Sagheer, too, defended the use of DNA test as evidence in rape cases.

She said that as the law of Qanoon-i-Shahadat Order, 1984, had permitted the use of modern techniques and devices as evidence, the latest technique of DNA test could be used in rape cases as evidence.

“By allowing the use of DNA test, the courts will be in a better position to reach a conclusion, whereby the real culprit will be convicted, potential suspects will be excluded and those falsely implicated will be exonerated,” she said. 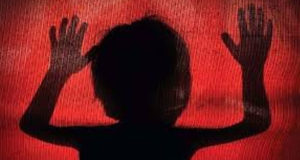 ‘Child abuse cases rose to 15 per day across country’ 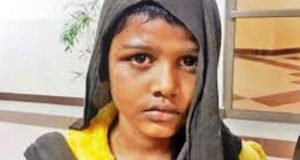