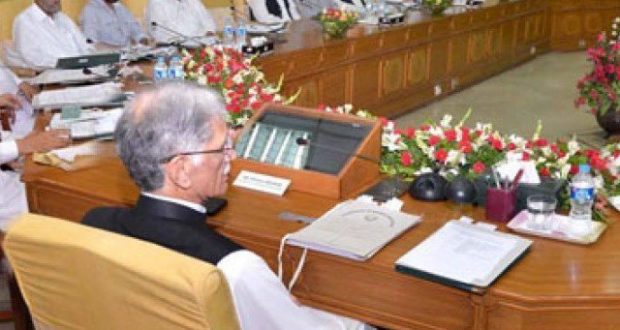 Posted by: admin in Political Rights, Women and Governance August 5, 2019 Comments Off on Women among new faces to make it to K-P cabinet 624 Views

PESHAWAR: Nearly a fortnight after the July 20 elections in the newly-merged tribal areas, the government is looking to get some of these newly-elected lawmakers into the provincial legislature and to then subsequently include them in the provincial cabinet.

The Khyber-Pakhtunkhwa (K-P) government is now looking to reward some of the successful candidates, including the provincial cabinet’s first female member.

Following the July 20 polls in the erstwhile federally administered tribal areas (Fata), as many as five candidates backed by the ruling Pakistan Tehreek-e-Insaf (PTI) won while three successful independents decided to join the treasury benches.

Having already announced that the provincial government will induct newly-elected lawmakers from the tribal districts, the provincial government, including Chief Minister Mahmood Khan and the central leadership of the party has started consultations over whom to induct — whether it will be a party member elected from the tribal areas or will it be one of the independents who had decided to side with the party.

Confirming that deliberations have been held, K-P Information Minister Shaukat Yousafzai stated that the final decision on who will be included in the provincial cabinet will be made by the chief minister.

Meanwhile, a source within the cabinet has told The Express Tribune that on the directions of Prime Minister and PTI Chairman Imran Khan, Mahmood has started consulting the central and provincial leadership of the party over the names which are to be included in the cabinet.

Responding to a question about the opposition, the information minister stated that despite the rising inflation, opposition’s propagations and rumours against the provincial and federal governments, residents of the newly-merged tribal districts have cast their votes in favour of the government.

“We have not accepted conditions from any group or MPA from the newly-merged districts. We have said that those who stand with the reformist agenda. should join us, so a few have joined,” Yousafzai said, adding that they have also decided to induct women from these areas.

“It will be premature to name anyone,” the information minister said, adding that consultations are underway.

He further said that the chief minister’s decision on who will be joining their cabinet will be announced after the newly-elected lawmakers take the oath.

Over a separate inquiry, K-P Information Minister Yousafzai said that it has yet to receive any notice from Aami National Party’s (ANP legal team regarding the allegations he had levelled against the ANP President Asfandyar Wali of receiving kickbacks from the US.

“I have only repeated the words uttered by former ANP minister Azam Khan Hoti.

“Soon the members of the former ANP regime will be grilled under the accountability law, that is why they are retaliating in such a tone and tenor, using abusive language against their opponent Yousafzai.

At the moment there are 10 members of the provincial cabinet while there are two advisers and three special assistants including Ziaullah Bangash for education affairs and Hamayatullah Khan on energy and power along with the appointments of the three special assistants including Abdul Karim Khan for industry and commerce, Kamran Bangash for science and information technology and Ajmal Wazir on the newly merged districts. 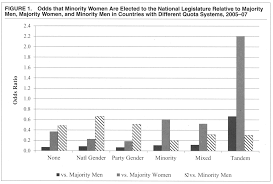 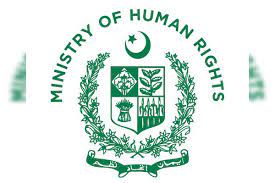 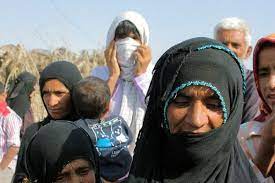