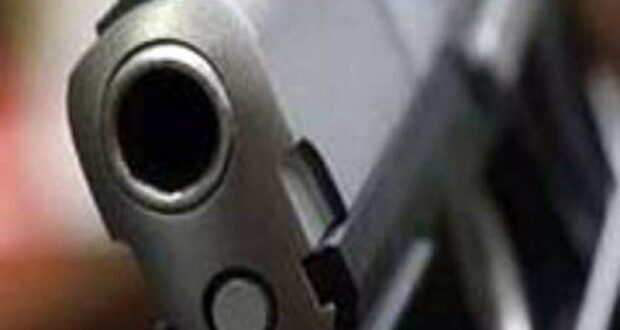 LARKANA   –  A man allegedly gunned down his daughter-in-law and a youth on the pretext of honor killing in Manzoor Mugheri village within the limits of Sujawal Junejo police station on Monday.

According to details, Mumtaz Mugheri allegedly shot dead his daughter-in-law Shahzadi, 26, wife of Ali Mardan Mugheri, and Altaf Mugheri, 20, on the pretext of honour killing in Manzoor Mugheri village.

According to police, Mumtaz fired shots from his repeater and killed both on the spot after seeing them in compromising positions. SHO Ahmed Nawaz Tunio said that the accused had been arrested along with the weapon used in the killing and had also confessed to the committing the crime.

Both the bodies were shifted to Miro Khan Taluka Hospital for fulfillment of legal formalities by the police but due to unavailability of a lady doctor there, the body of the woman was again sent to Shahdadkot Hospital for an autopsy. Altaf Mugheri is the nephew of accused Manzoor Mugheri, police added. Police have started a probe into the incident.

Newspaper: The Nation, The Express Tribune