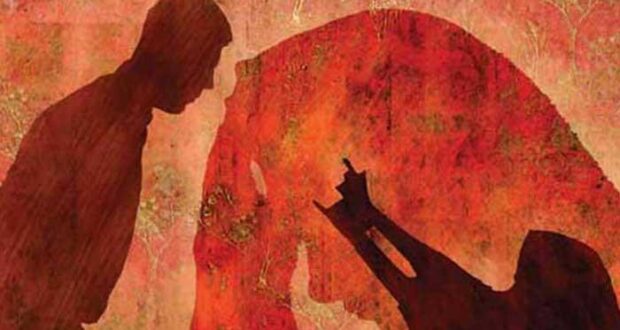 HARIPUR: A man allegedly stoned his teenage granddaughter to death in the name of honour in the remote hilly area of union council Beer, police said on Monday.

The accused, according to police, confessed to the crime during preliminary investigation and was arrested. The wife of one Muhammad Salim from Kani Kot village told the police that she had been living in Khalabat Township with her husband and daughter for the last few years.

Fearing for the security of their daughter, her father Muhammad Salim went in search of his daughter and spotted her brutally tortured body in the hilly area of Kani Kot village at around 11 pm on Sunday.

The complainant accused victim’s paternal grandfather Muhammad Yasin of murdering of her daughter. She said that her grandfather suspected she the (girl) had relations with someone, a charge her mother denied. The accused, who was accompanying the body from the village to Haripur Trauma Centre, was arrested by the police.