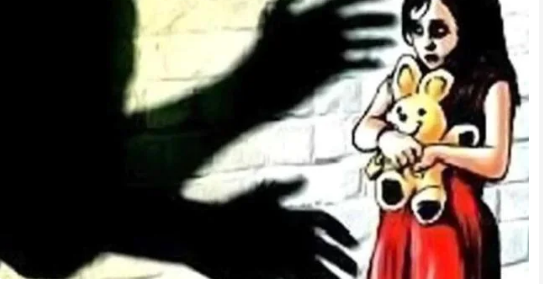 Woman turns out to be killer of minor niece

Posted by: admin in Gender Based Violence October 27, 2022 Comments Off on Woman turns out to be killer of minor niece 44 Views

CHINIOT: A woman and her friend of Burj Babal turned out to be the killer of a minor girl, who had been missing since Oct 5.

The Chenabnagar police were alerted that eight-year-old Manzam Bibi was found slaughtered in Mauza Burj Babal.

A special team was constituted to trace the case. The police grilled Naureen, the aunt of the deceased girl, who confessed that she had an affair with Asif from the same village. The girl had seen them together.

Naureen said she feared the girl would reveal it to the family, so she took Manzam to the fields, where her friend Asif along with his brother Aftab Wains, cut her throat with a knife and fled.

The DPO awarded the team with cash and appreciation certificates for solving the blind murder.