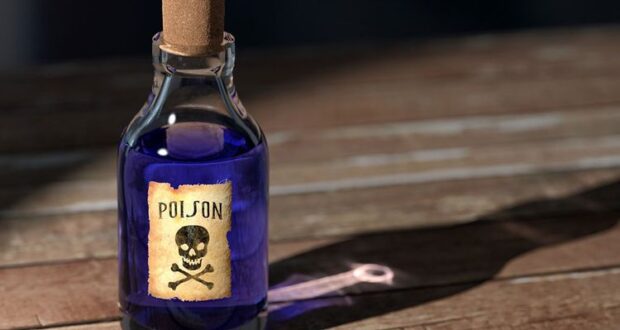 CHARSADDA: The police arrested a woman along with her husband and mother in Farm Korona area here on Wednesday for poisoning her two minor stepdaughters.

A police report said Sarwat killed Sunehra, 9, and Tabeeba Umar, 7, by administering poison with the help of husband Fazal Rehman and mother.

The police took all three into custody and began investigation.

The residents said Rehman married Sarwat after divorcing the mother of the deceased.

They claimed that the girls were often tortured by their stepmother.

The police shifted the bodies to a local hospital for postmortem.

Meanwhile, a man was killed in Majoki area here over a family dispute.

Shehnaz Begum complained to police that her brother, Rahimullah, was shot down by her in-laws Ahmed Ali and Shahba Ali.

The police said they had begun investigation after registering a case.

2022-10-27
admin
Previous: Woman turns out to be killer of minor niece
Next: Woman set on fire by cousin over refusal of marriage dies