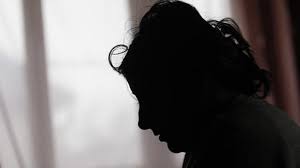 KURIANWALA: A woman and three minors were allegedly sexually assaulted in the city on Wednesday.

According to the police report, the woman, a resident of Muhammad Bin Qasim Colony, was abducted by Asad Ali and three other suspects who took her to an unknown place and gang raped her.

When her condition deteriorated, they dumped her on the side of the road and fled. Police registered a case under section 376 PPC and started searching for them.