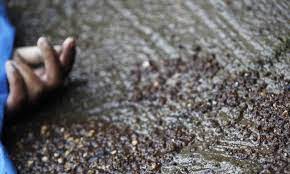 RAWALPINDI: A teenager was shot dead allegedly by her cousin in Kahuta on Sunday.

Police and rescue officials said the deceased was identified as 18-year-old Sofia Israr.

Later, it was discovered that she had been shot dead allegedly by her cousin over unknown reasons. The police have launched an investigation after shifting the body to the hospital. 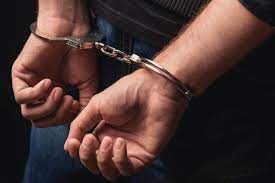 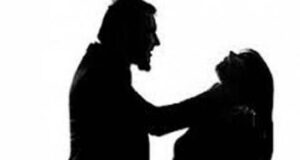 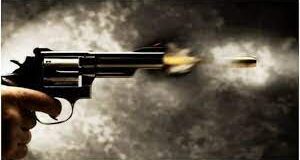