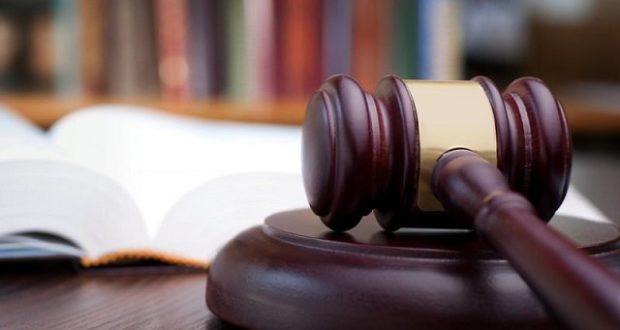 LAHORE: A woman has sought permission from the Lahore High Court to get changed her gender.

She said she wanted to start a new life as a male after overcoming doubts about her identity.

Petitioner Saba’s lawyer Naeem Shehzad told The Express Tribune that she was facing psychological and physical difficulties, including anxiety and depression.

The lawyer said his client had beard and mustaches and her voice was masculine but her appearance was female. This not only left her confused but other people also mocked her.

The petitioner’s counsel said she thought she could not play her optimum role in society in the current circumstances and she had a right to pass a healthy and happy life.

He said the Saba’s family belonged to a village and her parents were satisfied with her decision.

She stayed in her petition that she was 30 years old and was born as female. However, she had always felt like a male and had physical characteristics like facial hair and a deep voice. She said she always introduced herself as male in the society. She said she was facing psychological and physical difficulties.

She said she had got medical treatment, including a surgery last year, to resolve complications related to her gender. She said doctors had also recommended her hormonal treatment as a transgender. On the opinion of the doctors, she got operated for removal of ovary and uterus on August 27 last year.

She sought permission for surgery and hormonal treatment to solve the problems faced by her.

She prayed the court to issue directives to a hospital and a plastic, cosmetic and reconstructive surgeon through the secretary health for her surgery and transgender hormonal treatment.

Share0Pin0Tweet0LinkedIn0Email0
2020-08-21
admin
Previous: Man booked for harassing estranged wife
Next: Woman’s body exhumed 55 days after she was ‘tortured to death’