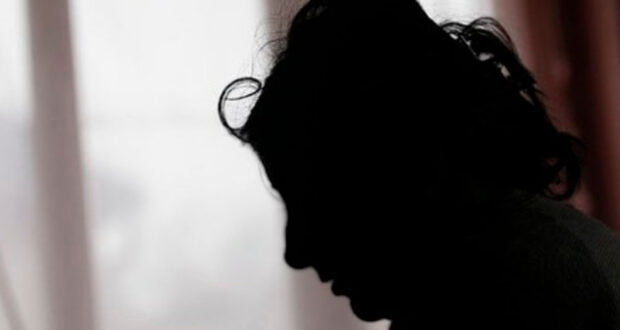 Posted by: admin in Gender Based Violence July 4, 2022 Comments Off on Woman raped on Karachi-bound bus 21 Views

DERA GHAZI KHAN: A woman was raped by the conductor of a private bus during her travel from Bhakkar to Karachi.

Jampur police registered a rape case and arrested the suspect.

According to the first information report (FIR) registered on complaint of the woman, a resident of Punjgraeen in Bhakkar district, she was travelling to Karachi by the bus of Adil Shah Company when the vehicle stopped at a hotel for passengers’ refreshments. She was sleeping when other passengers got off the bus. The conductor found her alone in the bus and raped her.

On receiving a call on the emergency 15, Jampur police reached a roadside hotel near Jampur where Karach-bound buses used to have a short stay. Police inspected the bus and recorded statements of the woman as well as eyewitnesses. They arrested the suspect who was later identified as a resident of Muzaffargarh and registered a rape case against him.

Prime Minister Shehbaz Sharif has taken notice of the incident and directed the Punjab inspector general of police and the additional IG south Punjab to furnish a report on the incident within 24 hours.

It’s not a rare incident in which a woman has been subjected to rape during travel. On June 30, a woman was gang-raped by two train guards when she was travelling on a Rawalpindi-bound train. She had disembarked from the train in Faisalabad.

In an earlier incident, a 25-year-old woman was gang-raped by the staffers of a Karachi-bound train on the night between May 27 and May 28. Five suspects were arrested in the case.