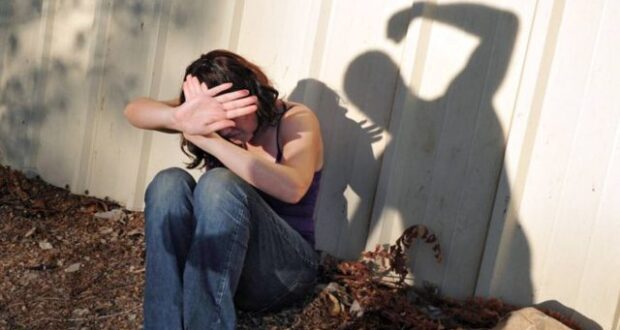 Posted by: admin in Domestic Violence November 3, 2022 Comments Off on Woman killed by ex-husband 38 Views

LAHORE: A woman was killed by her ex-husband in her house on Walton Road, Defence A, on Wednesday. Zafar Iqbal and the victim Zeb-un-Nisa had some domestic issues.

The accused Zafar was trying to reconcile with his estranged wife. The accused came to the house of the victim at 2am and had an exchange of harsh words with the victim.

Later, he killed Zeb-un-Nisa with a sharp-edged weapon and escaped from the scene. Police shifted the body to the morgue. Man held for harassing teacher: Police arrested a man for harassing and trying to kidnap a lady teacher in the Shad Bagh area.

The accused identified as Aqib had nurtured a grudge against the victim for rejecting his marriage proposal. On the day of the incident, the accused reached the victim’s school and tried to kidnap her. People timely intervened, caught the accused and handed over him to the police.

Shot dead: A 42-year-old man was shot dead by three robbers in his house in DHA Phase I, Defence A, on Wednesday. As per complainant Ahmed Raza Khan, he was offering Tahajjud prayers when three armed robbers stormed into his house.

Two robbers overpowered him and tried to gag his mouth with tape, on which he offered resistance and raised the alarm. Meanwhile, his son Ali Raza came there to rescue him. One of the three robbers fired a shot, as a result, Ali got a wound in his leg. The three robbers panicked over the alarm and escaped from the scene. The injured Ali was rushed to hospital where he died. Police registered a case against three unidentified robbers on the complaint of the victim’s father Ahmed Raza and shifted the body to the morgue.