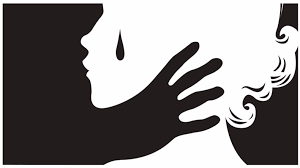 FAISALABAD – A woman committed suicide over domestic dispute in the limits of Chak Jhumra police station.

Police said on Wednesday that 22-years-old Nadia w/o Waris Ali, resident of Jhumra Road swallowed poisonous pills after quarreling with her in-laws. She was shifted to the hospital in precarious condition where she expired. Police were investigating.