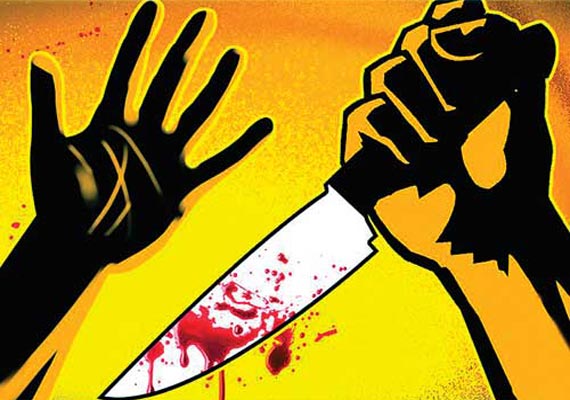 TOBA TEK SINGH: Police claimed on Thursday to have shot dead a man who killed a woman and injured two others of his in-laws family at Kamalia.

A Kamalia Saddar police official told reporters that Khalid Bhaghela was angry with his wife as she was residing with her parents. He said Khalid came to reconcile with his wife but the exchange of word led to bloodshed.

He started indiscriminate firing on the in-laws as a result of which one woman was killed and two others were injured.

A policeman said Khalid was deranged and his father and mother had also committed suicide some years ago.