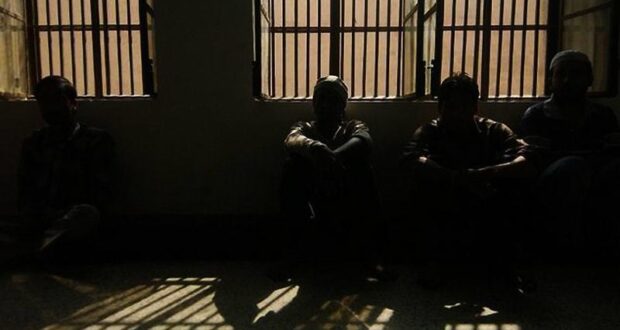 GUJAR KHAN: Seven suspects were arrested on charge of raping a woman in the jurisdiction of Lilla police station of Jhelum district.

According to details, a woman reported to the police on Feb 28th that she had come to Lilla from Bhalwal tehsil of district Sargodha and when she got off from the van at Lilla interchange a man named Kamran allegedly took her to a cattle farm where he raped her along with six other people.

Lilla police arrested all the suspects on Wednesday.

DPO Jhelum Shakir Hussain Dawar confirmed to Dawn, that all the suspects have been arrested and further investigations were under way.