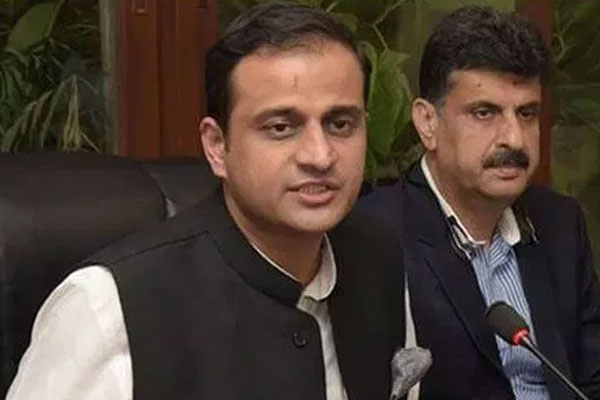 Taking notice of alleged harassment of a woman by a doctor at the Sindh Government Hospital Korangi, Adviser to the Sindh Chief Minister on Information Barrister Murtaza Wahab directed the provincial health secretary to lodge a case against the doctor to set an example for others.

In a statement issued on Thursday, Wahab said legal action should be initiated against the medical superintendent of the hospital allegedly involved in the harassment. The adviser said the Sindh government would not tolerate oppressors in the guise of doctors.

He instructed the relevant authorities to pursue the case and take it to its logical end in order to set a precedent for others. The hospital in Korangi had also earlier hit the headlines when a woman was allegedly raped and murdered by a doctor there.

The woman, Asmat, reportedly visited the Sindh Government Hospital Korangi for the treatment of toothache on April 18 but never returned home. Rights activists claim that she was raped and poisoned to death at the hospital.