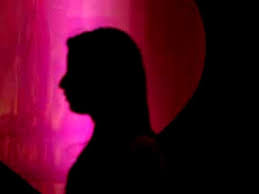 KURIANWALA: Two women were allegedly sexually assaulted in the city on Tuesday.

According to the police report, Maqbool Ahmed, a resident of 217RB Chakira, had taken a stand in the case registered at Ghulam Muhammadabad police station, that his 18-year-old daughter, wife of Wasim, was alone at her home after her husband went out to work.

Meanwhile, the suspect Hamza, the son of Ijaz, entered the house after seeing the door open and raped the young girl.

On the day of the incident, Abdul Jabbar’s wife called the victim and invited her to her house.

Later, the suspect Abdul Jabbar also called the victim and claimed she had to reach near Jaranwala Road, Makwana, from where he would pick up the woman.

When the victim reached the area, the suspect along with his unknown accomplice took her to a house.