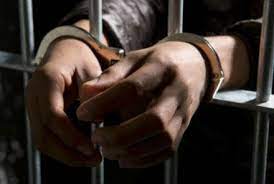 Posted by: admin in Gender Based Violence July 29, 2022 Comments Off on Two alleged rapists held 19 Views

TAXILA: Two people who allegedly gang raped a woman in Fatehjang was arrested.

Sub Divisional Police Officer Raja Fayyazul Haq informed journalists that two men took her to a house located in a deserted area near a housing society and raped her.

Later, police carried out her medical examination which has confirmed the rape. Subsequently, a case was registered against the suspects who were arrested.

The victim went to the police herself to report the incident.