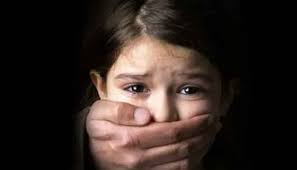 Posted by: admin in Gender Based Violence July 29, 2022 Comments Off on Teenage girl gang-raped 27 Views

NAROWAL: A 16-year-old girl was allegedly gang-raped by two persons at her home in the neighborhood Murghikhana on Wednesday evening.

The complainant, mother of the girl, told the police she went out with her husband at 8pm to buy medicines while her children were at home. Meanwhile, two locals broke into the house and gang-raped her daughter.

She said when they returned, the suspects were assaulting her. Seeing them, the suspects fled brandishing a sharp-edge instrument. Parents shifted the unconscious girl to the Narowal District Headquarters Hospital in a critical condition.

The Narowal City police registered a first information report on Thursday against the suspects and arrested them.

The police conducted the medical reports and DNA tests of the evidence of the incident.